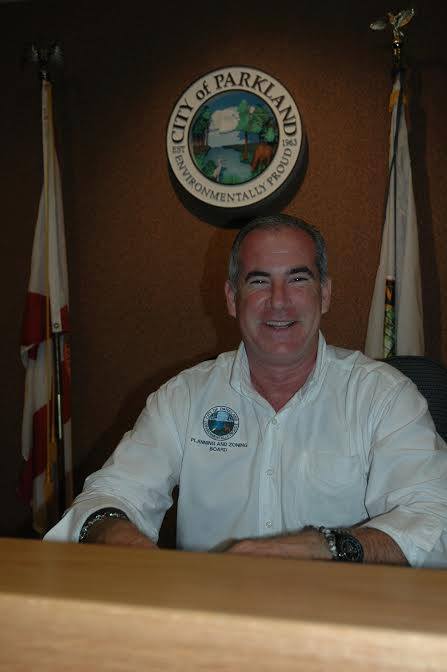 Murray & Harlene Zweig are Co-founders and Directors of In Jacob's Shoes. In Jacob's Shoes was formed in loving memory of their son, Jacob who was killed in 2008 at the age of 17. In Jacob's Shoes provides shoes, backpacks, school supplies & athletic gear to local children in need. Grants are also awarded for camp, aftercare, athletic & enrichment programs.

In addition to the many charities supported by Stylebuilt and the Zweig Family, Stylebuilt also provides pro-bono construction and consulting services to several local charities.